Coimbatore ranks 4th in the economy, 19th in welfare assistance, 23rd in technology handling, 29th in planning, 16th in administration and 7th in the list of best cities to live in with a score of 59.72.

Coimbatore: According to a survey conducted in India, Coimbatore has topped the list of safest cities and the 7th list of best cities to live in in a survey conducted amongst the public. The Central Ministry of Housing and Urban Development publishes a list of best cities to live in as well as a ranking of clean cities each year.
It evaluates cities by consulting with the public on issues including economy, education, health, housing, security, and the environment. Thus, by 2020, in 111 cities nationwide, 30.2 lakh people gave their opinion. 18-35 year olds, over 35 men and women, were asked to comment separately. Its results were released yesterday. Nationwide, Coimbatore is ranked 12th in the list of cities with a population of over 10 lakh, with a total score of 50.52 out of 100.
Corporation officials said, "Coimbatore is ranked 12th in the corporation's service list and seventh in the list of best cities to live in. We are happy to be able to get such a rank in all over India, with the cooperation of the people. If we have the same cooperation, we can continue to move forward." 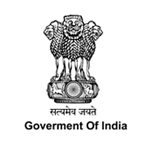 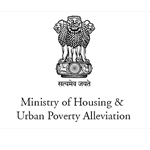 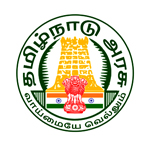 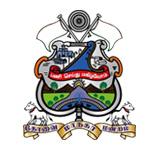 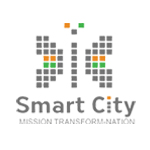 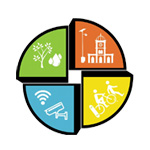 Coimbatore City is known for its beautiful lakes and rich culture. Its glorious past has got a fresh breath of air in the form of Smart City. Recreation and rejuvenation have become the core aspects in its development.